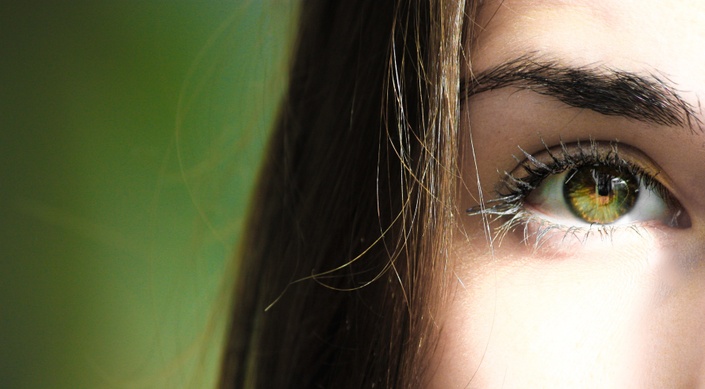 The Power of the Personality

Discover the power of your personality. Find the key to your unique genius.

The coupon code you entered is expired or invalid, but the course is still available!

A personality profile in and of itself is not very valuable. When I give workshops, the value is in the process I take people through. New levels of awareness are reached, new interpersonal strategies developed. Aha after aha occurs.

Why is developing yourself important?

Peter F. Drucker, a towering figure among management thinkers in the 20th century, answered this question as follows:

"We have to learn to develop ourselves. We have to place ourselves where we can make the greatest contribution. We need to know our strengths in order to know where we belong."

His observation was that this quality was not very well developed in most people:

How can this course benefit you?

All my years of experience giving hundreds of workshops, is now condensed in this rich online format. And you can complete it in less than two hours. My promise to you is that you will get to know yourself significantly better. As the old Greek said, "Know your self, and you will know the universe and the gods!"

This course is based on the foundational principles of my book The Power of Polarities. which is a novel interpretation of the personality theory of Carl Jung as described in his 1921 book Psychological Types. In many ways it is like the MBTI, which is also based on Carl Jung's theories, and it also goes a level deeper. 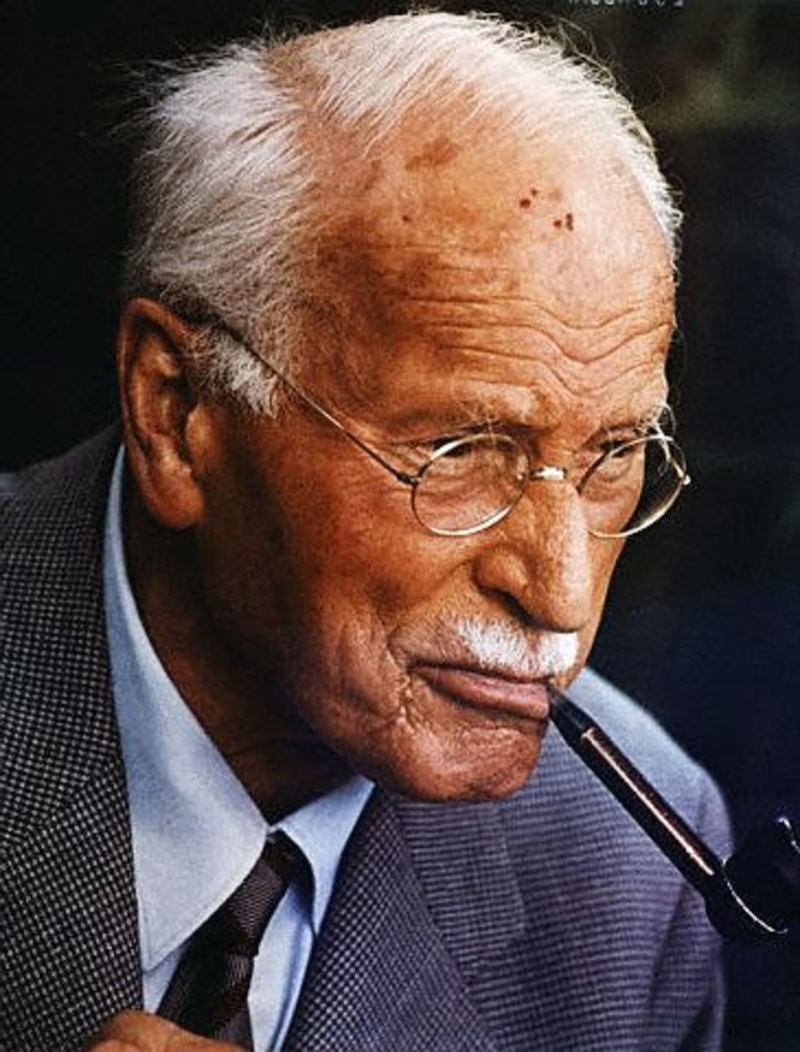 Diagram of the Polarities of the Personality. 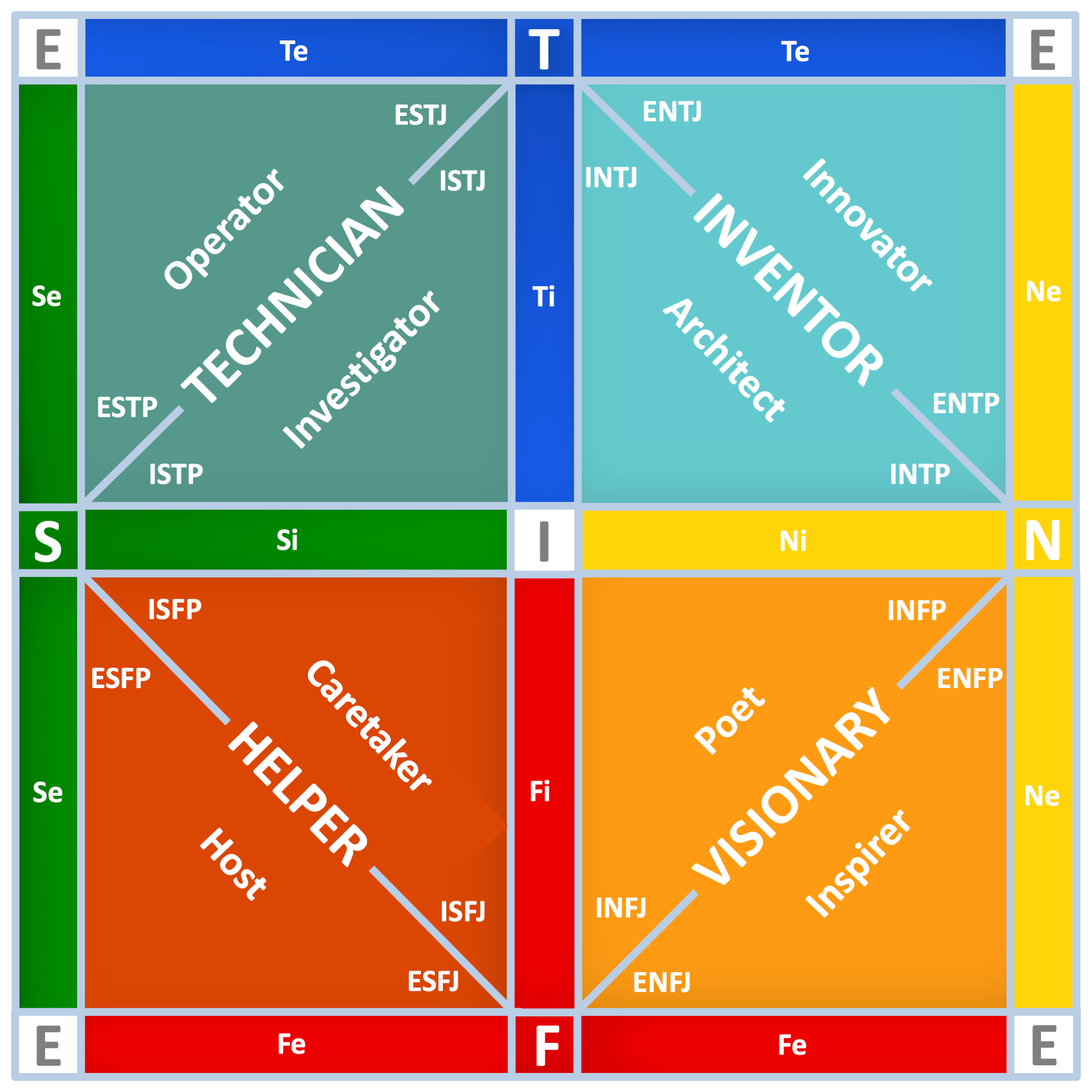 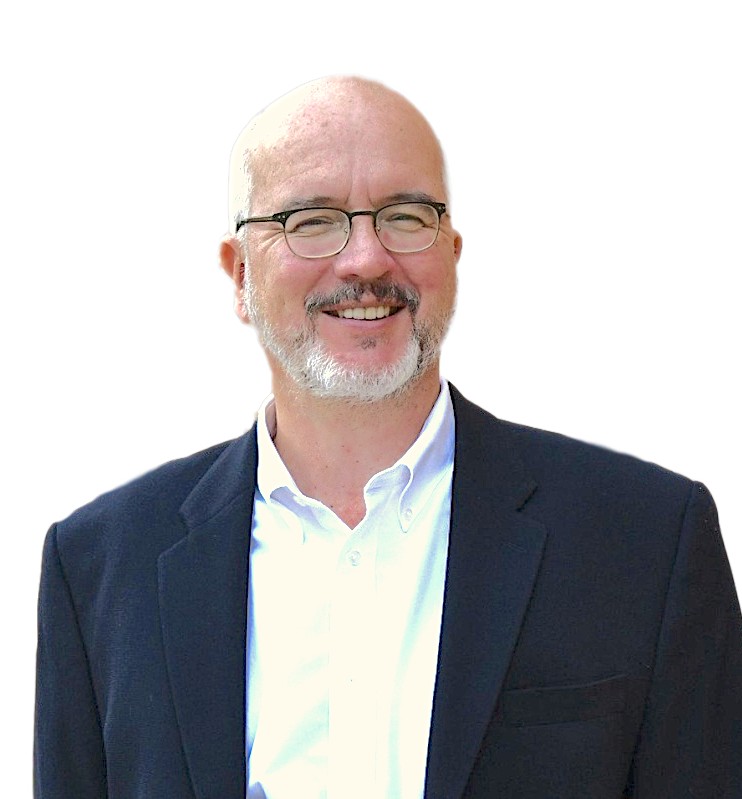 John van der Steur was born in Belgium as the son of a Dutch father and an American mother. He was raised in the Netherlands and currently lives in Austin, Texas.

As an expert on personality types, he has facilitated hundreds of teams and thousands of individuals.

For the past 30 years, he has studied the practical application of Jungian psychology and typology.

As a mental coach for the Dutch national hockey team, he helped them win a gold medal at the 2012 London Olympics.

He is the author of two book on Carl Jung's personality types and team dynamics: Amazon author page.

When does the course start and finish?
The course starts now and never ends! It is a completely self-paced online course - you decide when you start and when you finish.
How long do I have access to the course?
How does lifetime access sound? After enrolling, you have unlimited access to this course for as long as you like - across any and all devices you own.
What if I am unhappy with the course?
We would never want you to be unhappy! If you are unsatisfied with your purchase, contact us in the first 30 days and we will give you a full refund.
off original price!

The coupon code you entered is expired or invalid, but the course is still available!